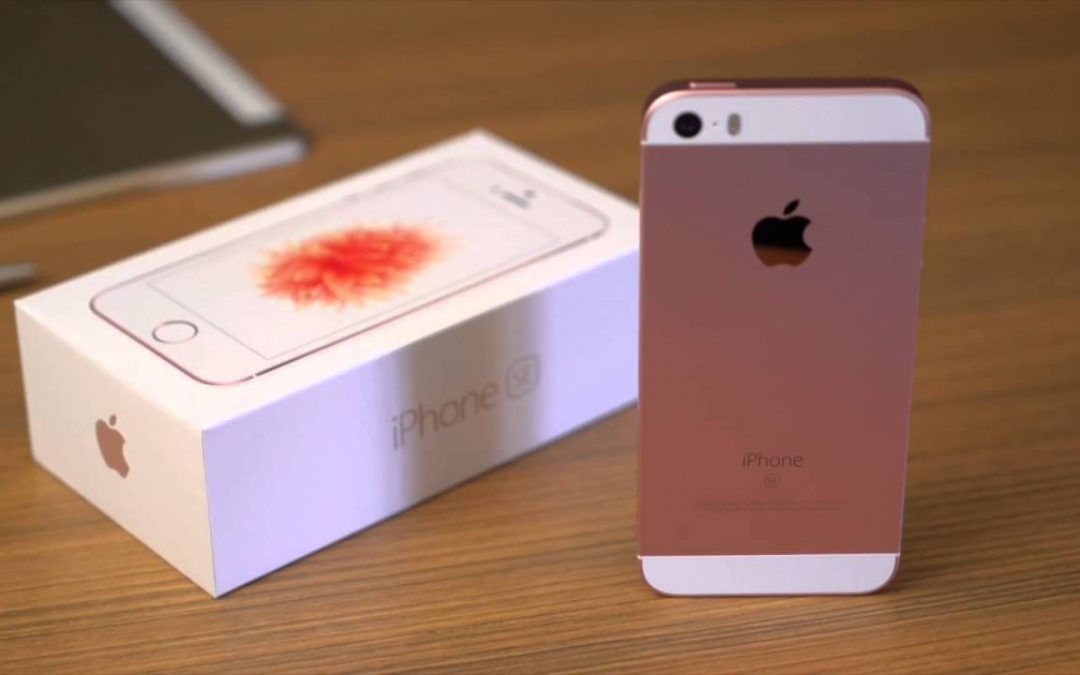 At a special event in Cupertino this week, Apple unveiled the 9.7-inch iPad Pro and the 4-inch iPhone SE, while also rolling out free updates to all four of its operating systems. The new iPad and iPhone offer most of the functionality of the current iPad and iPhone models without being so large. On the software side, the updates to iOS 9.3 and tvOS 9.2 add significant features, whereas OS X 10.11.4 and watchOS 2.2 mostly fix bugs.

Many people have found last year’s 12.9-inch iPad Pro with its optional Apple Pencil and Smart Keyboard useful as a productivity machine, but for others, it’s too ungainly to hold or too expensive. That was the impetus behind the just-announced 9.7-inch iPad Pro, which meets or exceeds many of the larger model’s specs.

For instance, the smaller model’s screen can display more colors and adjusts its white balance to match the ambient light in the room. Its cameras are notably better — the rear camera is 12 megapixels instead of 8 and has a True Tone flash, while the front camera is 5 megapixels instead of 1.2 and can use the screen as a flash. Plus, the new iPad Pro can record 4K video instead of just 1080p.

On the downside, the 9.7-inch iPad Pro’s A9X chip is somewhat slower, it has half the RAM, and its Lightning port transfers data at only USB 2 speeds. But if the size is right for you, prices start at $599 for 32 GB of storage and go up to $899 for 256 GB. It will be available in April in four colors: silver, gold, space gray, and rose gold. Cases and accessories designed to fit the iPad Air should work with the 9.7-inch iPad Pro.

Speaking of accessories, Apple has a new Smart Keyboard sized for the new iPad Pro, and the Apple Pencil works perfectly with it. There’s also a new Lightning to USB Camera Adapter that’s useful not just for syncing cameras but also for using USB peripherals like Ethernet adapters, audio interfaces, card readers, and microphones.

With the iPhone SE, Apple is trying to meet the needs of customers for whom the iPhone 6 and 6 Plus are too large. The iPhone SE returns to the iPhone 5 form factor, with a 4-inch screen and aluminum case. Otherwise, its specs are nearly identical to those of the iPhone 6s, with comparable performance. It fails to match up to the current iPhone lineup only in the lack of the 3D Touch technology, the Taptic Engine that provides feedback you can feel, and slower wireless networking. It’s either $399 or $499, with 16 GB or 64 GB of storage, and comes in the usual four colors. Cases and stands for the iPhone 5 should work with the iPhone SE.

Apple took the opportunity to release free updates to all its software platforms too. iOS 9.3 was the most significant, providing Wi-Fi calling for Verizon Wireless customers, improving sharing of Live Photos, adding two-factor authentication for all iCloud accounts, and more. The marquee addition is Night Shift, which adjusts the color temperature of your screen at night, reducing the amount of blue light emitted to make it easier to fall asleep.

iOS apps that received welcome updates include Notes, which can now password-protect notes and import from Evernote, and iBooks, which can now sync PDFs to other devices via iCloud. The Podcasts app can show full-screen video again, Wallet works better with reward cards, Maps has enhanced public transit info, and News boasts a better For You section along with a Top Stories category.

For those with a fourth-generation Apple TV, tvOS 9.2 is a big deal, with better scrubbing through video with the Siri Remote, new Home screen folders, a redesigned app switcher to match iOS, Bluetooth keyboard support, text input via dictation, and initial support for both iCloud Photo Library and Live Photos.

All these operating system updates are free, but it’s worth waiting a few days to make sure early adopters don’t suffer any ill effects. As always, if you’re concerned about updating your hardware, come in and talk to us!

Twitter: Apple just announced the 9.7-inch iPad Pro, the iPhone SE, and four OS updates—you can get details and our take at:

Facebook: Apple just announced the 9.7-inch iPad Pro, the iPhone SE, and free updates to iOS, OS X, tvOS, and watchOS—you can read up on the details and get our take at: