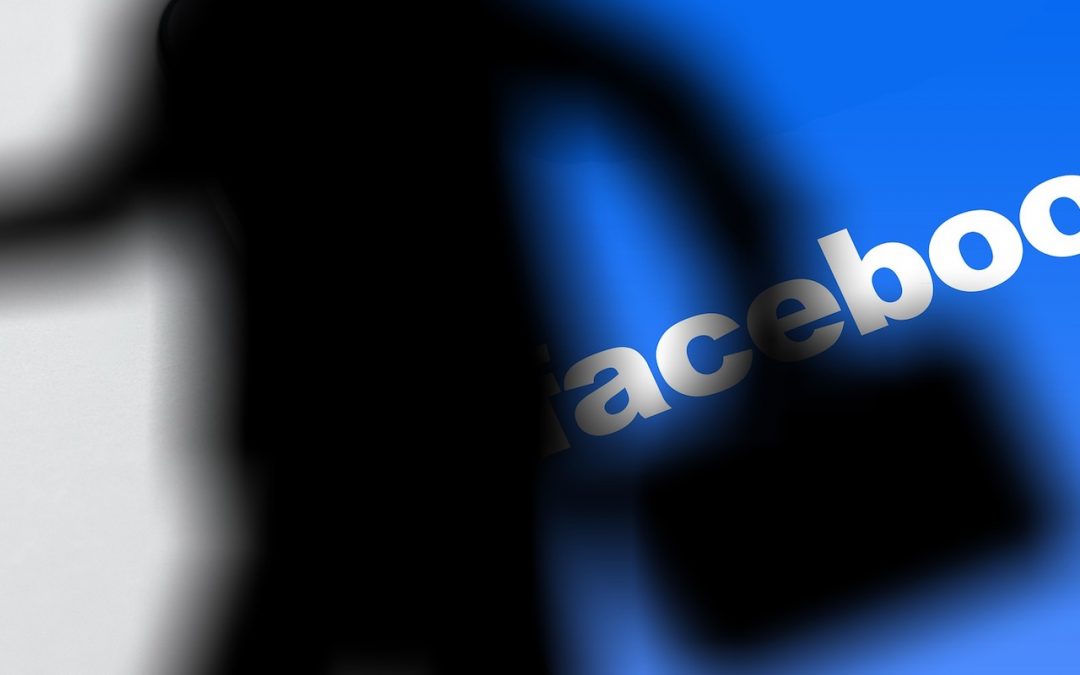 Earlier this year, Facebook announced that it would be making changes to the algorithm that chooses what posts appear in users’ News Feed “so people have more opportunities to interact with the people they care about.” That sounds great from the user perspective, but it has some difficult implications for those who are promoting their businesses on the social media platform.

Because space in News Feed is limited, showing more posts from friends and family and updates that spark conversation means we’ll show less public content, including videos and other posts from publishers or businesses.

What effect this change will have (or has already had) on your Facebook traffic is hard to predict, since Facebook’s algorithm is a black box. It does seem likely that it will reduce the efficacy of Facebook as a marketing tool.

If you rely heavily on Facebook now and see good results from it, it’s worth staying the path. Posts that prompt conversation between individuals are more likely to be selected for the News Feed, so you should think about encouraging such behavior. For instance, if you’re posting a link to an article on your blog that you know a particular client would benefit from, perhaps tag them in a reply that suggests that the article might solve their problem. However, don’t ask for likes or comments, since Facebook considers that “engagement bait” and will demote pages that use it.

More recently, Twitter announced some changes in its rules for acceptable behavior, specifically surrounding automation. Because the lifespan of a tweet is so short, many companies increase the likelihood of their messages being seen by using automation to post the same tweet to multiple different accounts and to the same account multiple times. This latter approach—reposting 3–5 times per day—has long been recommended by social media marketers.

That may not be a good idea anymore. The exact wording from the announcement is:

Posting multiple updates (on a single account or across multiple accounts you control) to a trending or popular topic (for instance, through the use of a specific hashtag) with an intent to subvert or manipulate the topic, or to artificially inflate the prominence of a hashtag or topic, is never allowed.

The question, of course, is whether or not what you’re posting would count as “trending or popular topics.” However, Twitter’s Automation Rules are more general, noting merely:

Multiple posts/accounts: You may not post duplicative or substantially similar Tweets on one account or over multiple accounts you operate.

These rules went into place on March 23rd, so it remains to be seen what Twitter will do to those who break them. However, the social media automation service dlvr.it believes violators may have their accounts suspended or terminated. Hootsuite, another social media automation service, seems to be less worried, focusing on the “trending or popular topics” and “with an intent to subvert or manipulate the topic” wording.

So if you’ve been using a social media automation service like Buffer or Hootsuite to automate reposting of your content to Twitter, should you stop? I’d recommend that you stick to a single post for a while, and see how that affects your referrals from Twitter. If that metric drops significantly, it might be worth the effort to return to promoting a particular blog post multiple times, but with somewhat different content each time.

And if you haven’t been reposting your content to Twitter so far, I’d suggest that it’s not worth starting. The return on your investment of time is likely far too low.