Improve an Old Mac’s Performance with an SSD 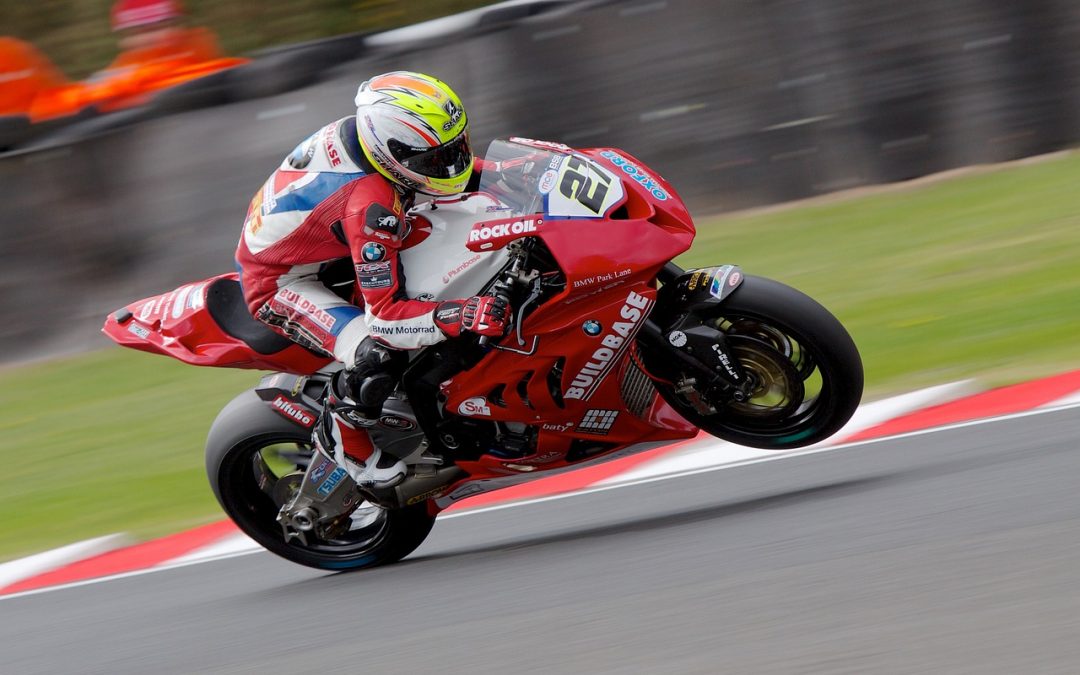 We understand. That MacBook Pro you bought a few years back doesn’t seem like it should need replacing, but performance has started to lag, and you don’t have the money for a shiny new Touch Bar model. Adding RAM up to 8 GB can help, but the best bang for your buck in terms of performance comes from swapping your Mac’s hard drive for a solid-state drive, or SSD.

What’s an SSD? As the name implies, it’s a storage device that has no moving parts—no spinning disks and no read/write heads skimming along just a few nanometers above the disk surfaces. Instead, SSDs use flash memory, a type of non-volatile memory whose chips retain data even without power. 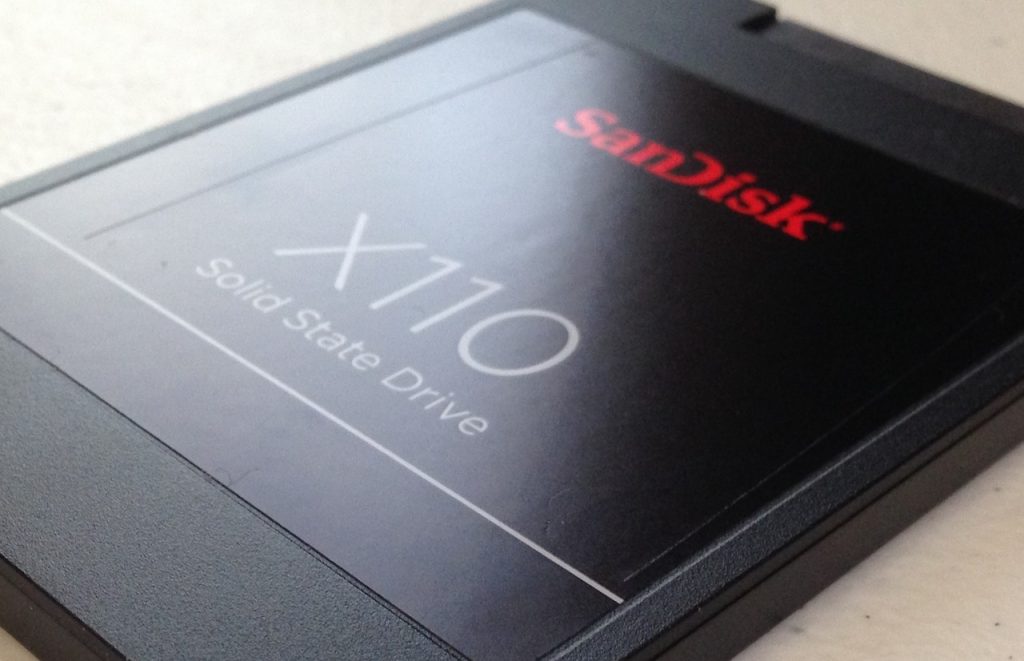 SSDs have two huge advantages over traditional hard drives. The first is reliability, particularly in laptops that are picked up and set down many times a day. Drop your MacBook Pro on the desk a little too hard, particularly while it’s on and the drive is spinning, and that read/write head could hit the surface of the disk—the very definition of a hard disk crash. With no moving parts, SSDs aren’t nearly as vulnerable to physical damage.

But the second advantage is why SSDs have become so popular—they’re fast, really fast. One SSD vendor advertises them as up to 92 times faster than hard drives. Obviously, the specifics can vary quite a bit, but in system benchmarks, swapping an SSD in for a hard drive can improve overall performance by 50 percent or more. Drive-intensive activities like booting see the most benefit—you’ll be shocked at how much faster your Mac boots with an SSD.

SSDs are fast and reliable, but the tradeoff is that they’re much more expensive per gigabyte and can’t hold as much data. For many Mac users, the best combination is an internal SSD for booting, running apps, and holding frequently used data, and a big external hard drive for less important data and archives. And, of course, backups are best sent to a big external drive, since capacity is more important than performance with backups.

So if you’re trying to goose the performance of your older Mac, look into an SSD.

Twitter: Want to improve an older Mac’s performance? A solid-state drive (SSD) is the best bang for your buck. Learn more at:

Facebook: Is your old Mac feeling slow? Does booting take forever? The best bang for your buck, short of buying a new Mac, is to replace the hard drive with a solid-state drive, or SSD. Learn more about what’s involved at: