What’s Coming to the Big Screen and the Little Screen 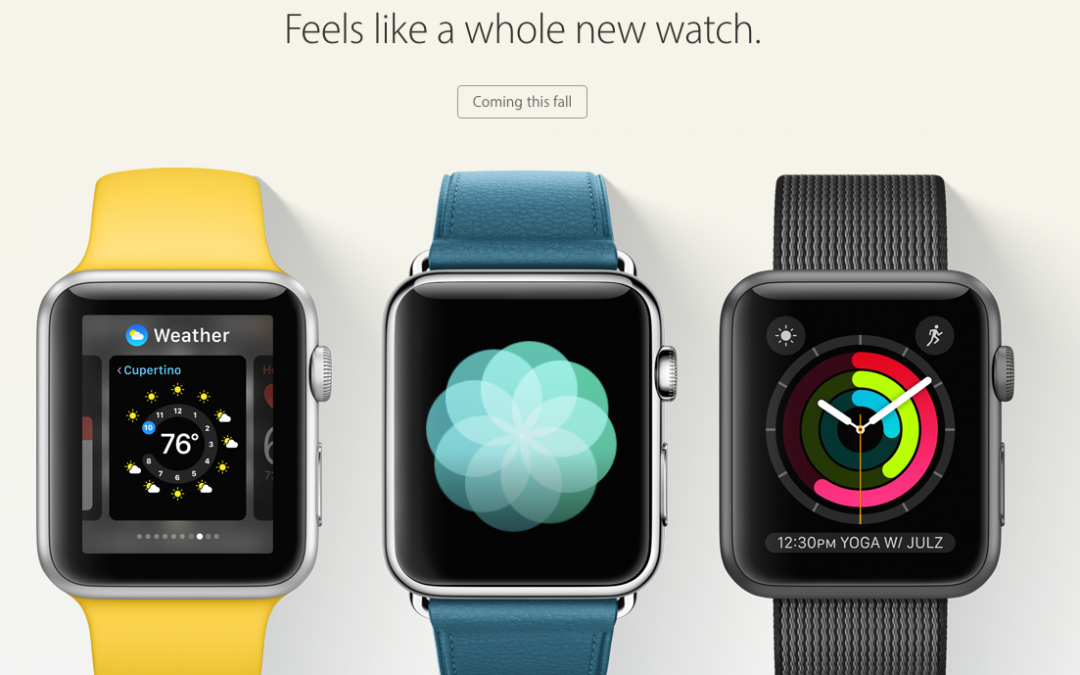 Despite the focus on iOS 10 and macOS 10.12 Sierra, Apple isn’t forgetting about its other hardware lines, the living room-focused Apple TV and the wrist-based Apple Watch. For those who own a fourth-generation Apple TV, tvOS 10 is here now, and all Apple Watch owners who are running iOS 10 on their iPhones can install the radically revised watchOS 3.

Although Apple jumped the gun on tvOS 10 by releasing the new Siri-savvy Apple TV Remote app for the iPhone, tvOS 10 brings plenty of enhancements to the Apple TV itself. Siri gets smarter, enabling you to search for shows or movies by topic or theme. It will also find YouTube videos and find live TV playing in supported apps, like ESPN.

We particularly like tvOS’s new Photos app, which provides a big-screen experience for viewing Memories slideshows or the new albums for People and Places. Those who find the Apple TV’s main screen too bright in a dark room will appreciate the new “dark mode.” A new option to download apps automatically ensures that you get any Apple TV apps associated with your iOS apps without additional effort. And, finally, a new single sign-on feature should make it a lot easier to log in to those apps that require a paid cable or satellite subscription. If only we’d had that for the Olympics!

These tvOS changes are welcome but not earth-shattering. With watchOS 3, however, Apple rethought how you interact with the Apple Watch, throwing away both glances and the Friends screen and giving the side button an entirely new function. When you add in significantly faster app launches, additional watch faces (including Minnie Mouse!) with more complications, and a simplified way of replying to messages, watchOS 3 essentially gives you a whole new Apple Watch.

Taking a cue from iOS, swiping up on the Apple Watch screen now displays Control Center for quick management of common settings. And, instead of showing the Friends screen, pressing the side button displays the Dock, to which you can add your most used apps. Swipe left and right in it to navigate between apps, which are kept up to date and launch instantly, making for a far better experience than poring over the app cloud. You can also swipe left and right on watch faces to switch between them, which makes it easier to choose the face that best matches your mood.

New apps include Reminders and Find My Friends, which let you glance at your wrist instead of pulling out your iPhone to check to-dos and the location of your friends. Entirely new is Breathe, which guides you through deep breathing sessions to reduce stress. For those who find social pressure motivating, the Activity app now lets you share workout and activity information with friends and family. Activity also now supports wheelchair users, encouraging them with “time to roll” instead of “time to stand” reminders, and providing wheelchair-specific workouts and wheelchair-aware calorie tracking. 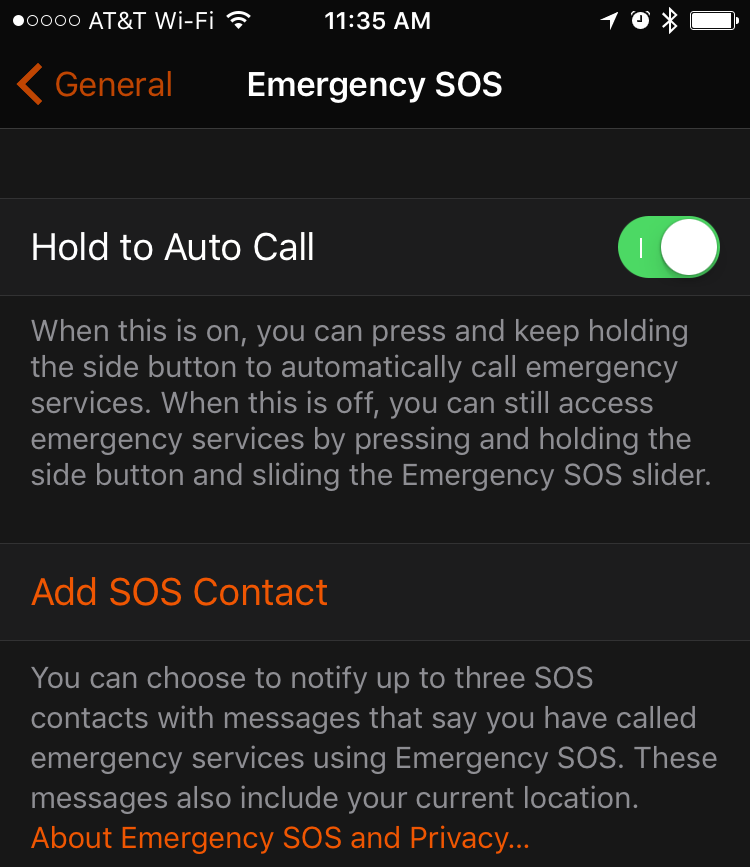 To increase peace of mind, a new SOS feature will call emergency services when you press and hold the side button (set it up in the Apple Watch app on the iPhone). Then it notifies your emergency contacts, providing them with a map of your location. The Apple Watch can also display your Medical ID (set that up in the Health app on the iPhone), which provides information about allergies and medical conditions.

Last, but far from least, after some setup, wearing your Apple Watch will be all that’s necessary to unlock recent Macs running macOS 10.12 Sierra. It might be worth getting an Apple Watch just to avoid having to type that login password multiple times per day!

Twitter: watchOS 3 gives you an entirely new Apple Watch experience that is faster and simpler—and it can unlock your Mac!

Facebook: With watchOS 3, Apple radically redesigned the interface to give you an entirely new Apple Watch experience. It’s faster, simpler, and more like iOS, but the killer feature may be how you can sign in to your Mac just by wearing your Apple Watch! tvOS 10 isn’t as major an update, but between Siri improvements, automatic app downloading, and dark mode, you’ll want to upgrade.