Why You Shouldn’t (Usually) Quit Apps on Your iPhone 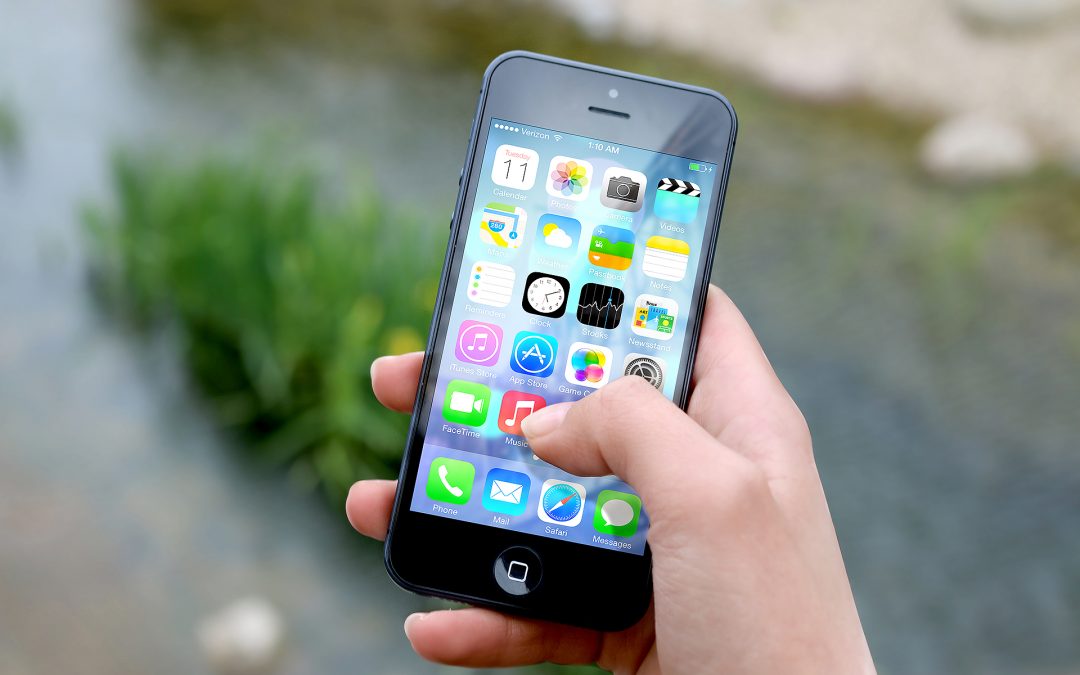 On the Mac, when you’re done with an app you quit it. Many people think the same is true on the iPhone, where you can double-press the Home button to access the App Switcher and then swipe up on an app to quit it. But just because you can do it doesn’t mean you should. Worse, contrary to what some people believe, quitting iPhone apps will likely hurt battery life.

iOS thinks differently about how apps run. When you’re using an app—say, Safari—it’s accessing the iPhone’s CPU and radios and thus using battery power. However, a few seconds after you press the Home button to return to the Home screen or lock the screen by pressing the Sleep/Wake button, iOS puts the app into a state of suspended animation. In that state, it’s not using CPU or battery power, but it does remain resident in memory, which turns out to be important.

Imagine that you next open Notes, which becomes the active app and starts consuming CPU, memory, and battery resources. Tap a Web link in a note, and iOS activates Safari and suspends Notes. Because Safari was suspended and thus is still in memory, it’s faster and easier for iOS to activate it than to launch it from scratch.

As you continue switching among apps, there won’t be enough memory for each app to remain suspended, so iOS quits apps to free up enough memory. There’s no way to know when iOS has done this; it’s invisible to the user. If you try to help iOS by quitting apps manually, you’ll force it to waste more resources later when those apps have to be launched afresh. You can get a sense of this by swiping far to the right in the App Switcher; it probably lists many more apps than you’d expect. That’s not a list of running apps; it’s a list of previously used apps.

So, 98% of the time, there’s nothing to gain and some speed and battery life to lose by quitting apps. But there are two legitimate reasons to quit apps: to restart a frozen or confused app, and to prevent certain background apps from using power unnecessarily.

Although it’s unusual for iOS apps to freeze or misbehave, it can happen, so if an app isn’t responding, or if it’s acting weirdly, quit it. That usually solves the problem; if it doesn’t, you might need to download an update or delete the app and reinstall it from the App Store.

iOS allows some apps to run in the background instead of being suspended. For instance, if you use Maps, you want it to keep tracking your location and providing turn-by-turn navigation even if you’re using Podcasts. Similarly, iOS allows some apps, like Skype, to listen for incoming calls in the background. There are a few other categories of allowed background apps—audio apps like Podcasts, for instance—but in all cases, if you’re trying to preserve as much battery life as possible, consider quitting background apps whose services you don’t need. For example, if you park before arriving at your destination, you might quit Maps to ensure that it doesn’t continue to track your location. And if missing an incoming call is less important than saving some battery power, quit Skype.

But these are infrequent exceptions to the rule. Most of the time, quitting apps is a waste of both your time and your iPhone’s battery.

Twitter: If you’re quitting apps on your iPhone, you’re wasting both time and battery life. Learn why you shouldn’t do this at:

Facebook: Many people believe that it’s helpful to quit iPhone apps to save battery life, but they’ve got it backwards—quitting apps is a waste of your time and battery power. Learn why you shouldn’t do this on our site at: